Word of mouth, street corner gossip and graffiti have been spreading ideas since the beginning of civilization. In recent times, social media networks have taken over. Great for marketing, but as you are aware; the social media universe is noisy! To give you an idea – over 500 million tweets are sent out daily, some 300 hours of video YouTube videos are uploaded every minute and some 2.41 billion users of which 1.59 billion actively log onto Facebook every single day. And this is just a small chunk of the entire cosmos!

The underlying message is clear – sharing average pieces of content randomly in the social media world just isn’t going to cut it for your brand! While there is no single magic formula to guarantee that your content will receive a million unique views, following a few key principles can increase immensely its chances of receiving maximum eyeballs, and perhaps even going viral!

Think “Dove Real Beauty Sketches” or “WestJet Airlines Christmas” or “Bat Kid Saves San Francisco” – and you would have seen it, or heard about it, or read about it sometime in the last few months – that is, unless you have been hiding away somewhere under a rock! Each of these campaigns was uploaded and shared, liked, tweeted and retweeted, published and republished, commented on, blogged about and discussed in every single corner of the world, on every social media platform that exists, making them impossible to miss out.

Experts who have studied the “science of virality” say that there are some key principles that get people to share some content more than others in the social media realm. Obviously the makers of the above-mentioned campaigns mastered some of the key principles of this science!

Should You Outsource Digital Marketing or Keep it In-House? 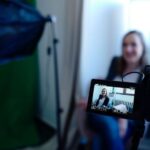 Should You Outsource Your Marketing Video Production or Keep it In-House? 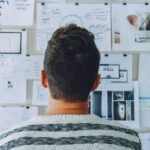 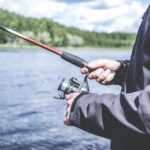 7 Things You Can Learn from a Fisherman 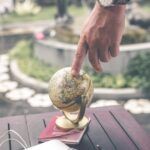 What it Means to Go Glocal in the Digital Scene